Claudio Kitayama of Sicoob and Thiago Sobral of SUSE told the tale at SUSECon on Wednesday of how Linux on IBM’s System z saved the fast-growing Sicoob credit union, and how it became the second-largest Linux on System z installation in…

ARM and the Single-Purpose Server of the Future

Servers don’t have to do everything to be useful: devices that do just one thing really well will find a niche, too.
Read more at Enterprise Open Source Toolkit

Turn Your Raspberry Pi Into a Web Server

Raspberry Pi is one of the most popular devices around. Educators, enthusiats, students and even Googlers love it.

HP’s next Moonshot will feature Intel’s C2000 family of processors, but systems based on AMD and ARM aren’t too far behind.
Read more at Enterprise Open Source Toolkit

Following in the footsteps of open-source companies like Red Hat and SUSE, Nginx’s developers are offering a commercial version of its flagship open-source program, the popular Nginx Web server.
Read more at Enterprise Open Source Toolkit 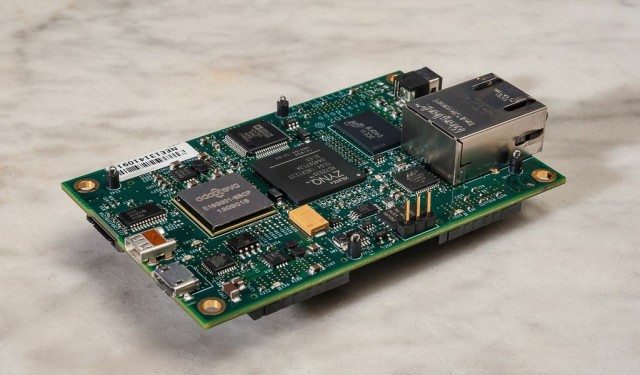 Ten months ago, the chipmaker Adapteva unveiled a bold quest—to create a Raspberry Pi-sized computer that can perform the same types of tasks typically reserved for supercomputers. And… they wanted to sell it for only $99. A successful Kickstarter project raised nearly $900,000 for the so-called “Parallella,” and the company got to work with a goal of shipping the first devices by February 2013 and the rest by May 2013.

As so often happens, the deadlines slipped, but Adapteva has done what it set out to do. Last week, the company shipped the first 40 Parallellas and says it will ship all 6,300 computers ordered through the Kickstarter by the end of August. Anyone who didn’t back the Kickstarter can now pre-order for delivery in October.

The first version of the board was finished in January, but it cost $150 to produce. “After that it was iterating time after time to get the bill of materials down to something we wouldn’t be losing $50 per board on,” Adapteva CEO and founder Andreas Olofsson told Ars.

How Facebook Threatens HP, Cisco, and More With Its “Vanity Free” Servers 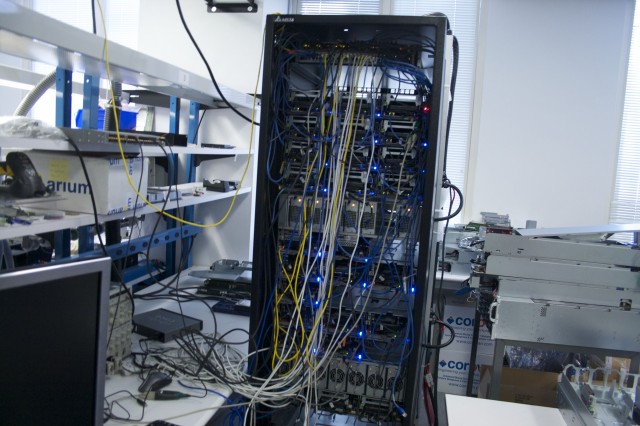 MENLO PARK, CA—Building 17 of Facebook’s headquarters sits on what was once a Sun Microsystems campus known fondly as “Sun Quentin.” It now houses a team of Facebook engineers in the company’s electrical lab. Everyday, they push forward the company vision of how data center hardware should be built. These engineers constantly bench-test designs for their built-in-house server hardware—essentially putting an end to server hardware as we know it.

This Site powered by WordPress